The scientific explanation states that a thin layer of mucus clings to the nostrils, enhancing the absorption of scent chemicals and improving the dog’s ability to smell. The special mucous glands inside the nostrils also produce clear, watery fluid that aids the cooling process through evaporation. Also, dogs’ noses are wet because they lick their noses.

Your dog is just practicing the canine instinct of food hoarding. Also, it is amazing that our dogs seem to always remember exactly where they buried their bones. Unless their bones are buried quite deeply, it is your dog’s keen sense of smell that will help him locate his stash.

One of the most common reasons why dogs love to lick their owners is simply to show their affection. Since you’re the one taking care of them, you’re essentially their world! When dogs lick, pleasurable endorphins are released into their blood which makes them feel calm and comforted.

7. Why do dogs lick their paws?

As with other dog behaviors, there can be several reasons that lead dogs to lick or chew their paws. These include injuries; skin problems; environmental, parasite, or food allergies; and boredom or anxiety.

There are a number of reasons why dogs eat grass. Dogs eat grass to add fiber to their diet, to induce vomiting if they feel unwell, as a distraction from boredom, or to fill a void in their nutrition.

5. How come dogs are so loyal?

There is a scientific basis for this: domestic dogs are descended from wolves, which man once took in and tamed with shelter and food in return for them acting as guard dogs. This reciprocal relationship remains in your dog’s genes and their loyalty is a by-product of it.

Dogs only spend about 10 percent of their snoozing time in REM because of their irregular sleep patterns. Since they tend to doze off whenever they want, often out of boredom, they also wake up quickly and jump to alertness. As a result, dogs require more total sleep to compensate for their lost REM.

Color is discerned by the nerve cells in the eye. The retina of the eye has two main types of cells—rods, which detect light levels and motion, and cones, which differentiate colors. Dogs possess only two types of cones and can only discern blue and yellow – this limited color perception is called dichromatic vision.

Can dogs eat apples or watermelon?

Apple slices make a delicious, healthy snack for your dog and can help keep your dog’s teeth clean and their breath fresh. However, the core of the apple and the apple seeds especially can be harmful to dogs.

Avocados contain persin, a fungicidal toxin, which can cause serious health problems — even death — in many animals. … Persin is present in the avocado fruit, pits, leaves, and the actual plant, so all of these parts are potentially poisonous to your dog.

Mushrooms sold in large and chain grocery stores are generally safe for dogs to eat. However, we rarely serve up plain mushrooms. Unless the mushroom is served plain, it is generally safer to avoid feeding dishes with mushrooms to dogs

Grapes and raisins are known to be highly toxic to dogs, though research has yet to pinpoint exactly which substance in the fruit causes this reaction. Because of that, peeled or seedless grapes should also be avoided

While cheese can be safe to feed to your dog, there are some things to remember. Cheese is high in fat, and feeding too much to your dog regularly can cause weight gain and lead to obesity. Even more problematic, it could lead to pancreatitis, a serious and potentially fatal illness in dogs.

Generally speaking, nuts are safe for dogs to eat, but they’re not the healthiest choice. Nuts and legumes, like peanuts, are high in fat and dense in calories. Many dog owners use peanut butter as a training tool or treat, which is fine in moderation.

Yes, raspberries are safe for dogs to eat, but they should be given in moderation. The fruit contains antioxidants, which are great for dogs, especially senior dogs due to anti-inflammatory properties that can help alleviate joint pain.

Your dog can have a healthy snack of carrot sticks, green beans, cucumber slices, or zucchini slices. Even a plain baked potato is OK. Don’t let your dog eat any raw potatoes or any potato plants from your pantry or garden.

You should never feed your dog a raw potato. White potatoes belong to the nightshade family of vegetables, which includes tomatoes. Like tomatoes, raw potatoes contain solanine, a compound that is toxic to some dogs.

Absolutely not, because chocolate is toxic. It contains a chemical called theobromine, as well as caffeine. Theobromine is the predominant toxin in chocolate and is very similar to caffeine.

1. Can dog gets the corona virus?

According to the World Organization for Animal Health, dogs have tested positive for the virus after exposure to a human with known or suspected SARS-CoV-2.

It is advisable that pet owners and veterinarians strictly observe hand-washing and other infection-control measures, when handling animals. Do not let your dog interact with people outside the household. If you are sick with COVID-19, you should treat your pet like you would any person you interact with and minimize interactions as much as possible. 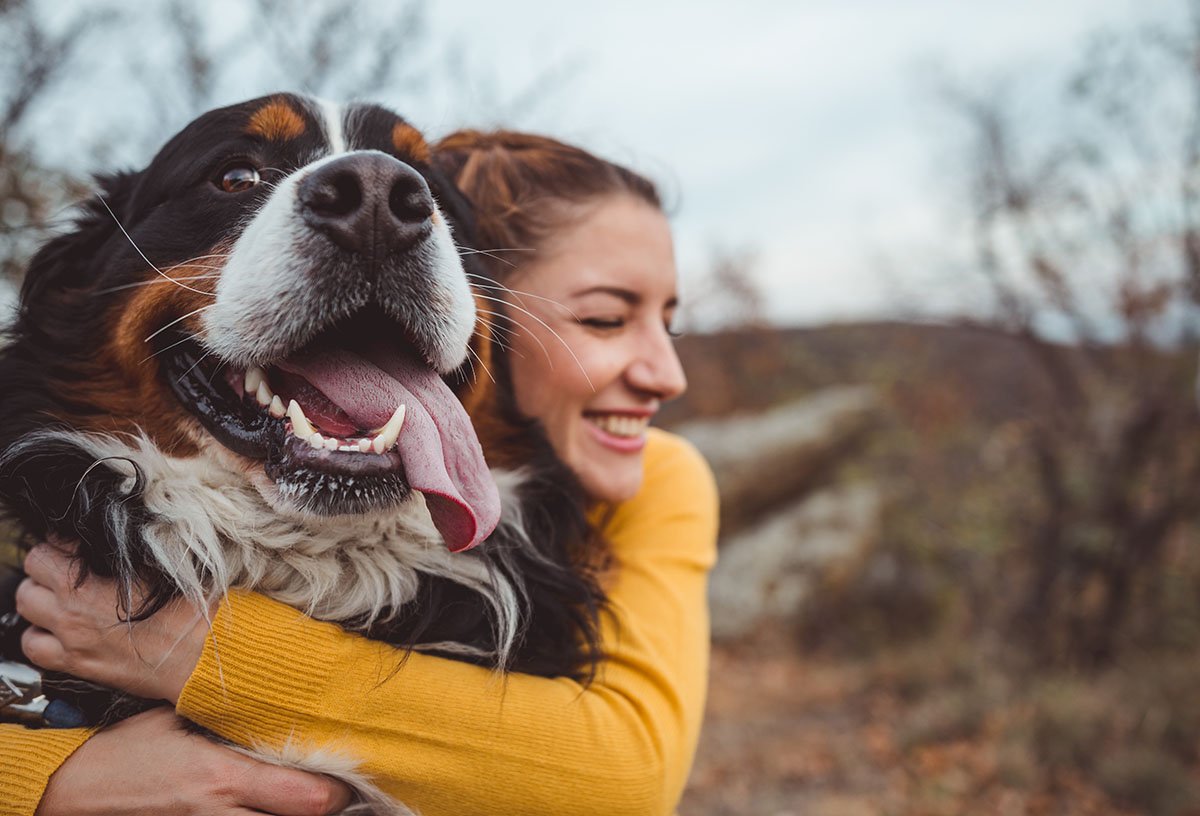